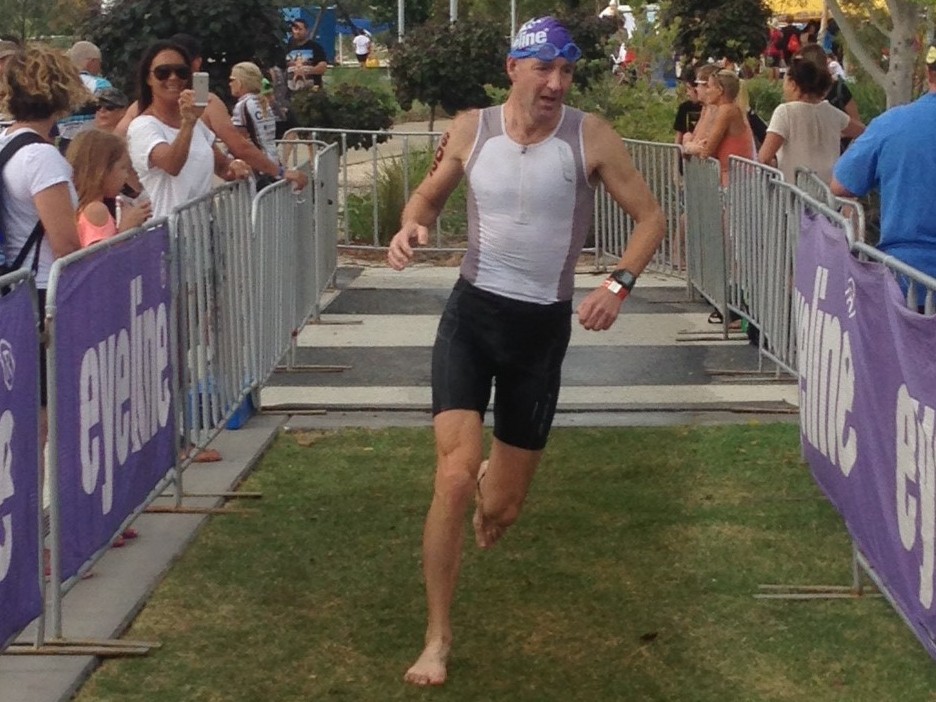 Congratulations to Francis (aka Frank) Mahony on being selected as Reddog’s Athlete of the Month for March 2014. Well done!!!

A big thank you to No More Knots, Aqua Shop, All Hose and Valves and GMN Vegie Prepi for donating this month's prizes.

Frank kindly supplied a copy of his latest interview with Oprah rather than answering our silly questions.